Problems and background before implementation

Resolving the bleeding of oil, associated with the downsizing and space conservation of products.

As products become smaller and more compact in space, tight clearances are used in mechanical designs.
Grease is more often applied nearer to the exterior, and the oil component of the grease may bleed out onto the exterior surface due to the capillary action of the oil component.
【Product examples】
– Grease applied in the gear box of a geared motor is splashed, and oil bleeds out from the grease adhered to fittings.
– Oil bleeds out from the clearance of the sliding rings of a single-lens reflex camera.
– Failures due to oil separation that occurs frequently in hot regions, such as in Southeast Asia and the Middle East.

Although conventional non-diffusive greases may be able to prevent the capillary action of their oil component creeping up small gaps, they cannot prevent the bleeding or exudation of the oil component resulting from the separation of the greases themselves.
There may be an option of applying an oil barrier, but this is associated with increased cost due to increased process steps and materials.
Kanto Kasei’s non-separating, non-diffusive grease have a great benefit in avoiding both the oil separation and capillary action.

The customers taking the measures of oil barriers can expect cost reduction by eliminating the processing cost of applying the oil barriers and the material cost of the liquid formulation.
Our non-separating, non-diffusive grease can be applied to the parts where conventional greases cannot be used due to the concerns of bleeding, which increases the freedom of design. As a result, the non-separating, non-diffusive grease has been widely used since its birth until now, by customers having trouble with the bleeding and separation of oil.

What is “functional grease?” 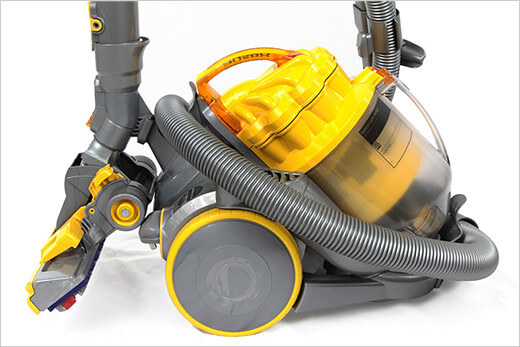 Our mechanical grease/oil have been widely used for sliding parts, rotating shafts, gears, bearings and such for electronic mechanisms, precision devices, automobiles etc. We have lined up many product variations to satisfy a wide variety of requirements and accommodate low to high operating temperatures. Our products can be used stably with various materials including rubber, resin and metal. Colored products are also available. Our comprehensive services include proposals—for example, a proposal on dispensers that prevents errors in use and improves productivity—and other backup services.